10 Facts About the Education System of Brazil 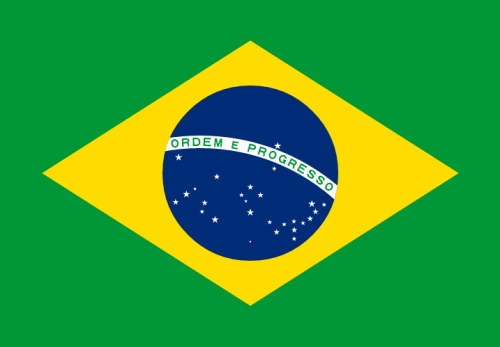 This week, we’d like to focus on Brazil, the largest country in both South American and the Latin American region. It is the world’s 5th largest country both by geographical area and by population. Brazil’s population according to a 2011 World Bank report is 196.7 million. 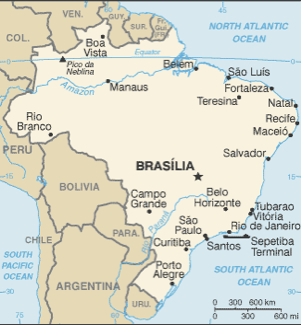 1. Pre-school education (Educação Infantil) is entirely optional. Nursing school is for children up to 3 years old and kindergarten for children from 4 to 6 years old.

2. Primary and lower secondary education (Ensino Fundamental) or Fundamental Education is free and compulsory for children between the ages of 6-14.

3. Upper secondary education (Ensino Medio) is ages 15 to 18. It is also free but not compulsory.

5. The typical school year runs from February/March through November/December. Summer vacation is from mid-December to early February.

6. Admission to a public university requires students to sit an entrance exam known as vestibular for their specific course of study.

The Academic Credentials Evaluation Institute, Inc. (ACEI), was founded in 1994 and is based in Los Angeles, CA, USA. ACEI provides a number of services that include evaluations of international academic credentials for U.S. educational equivalence, translation, verification, and professional training programs. ACEI is a Charter and Endorsed Member of the Association of International Credential Evaluators. For more information, visit http://www.acei-global.org.

15 responses to “10 Facts About the Education System of Brazil”